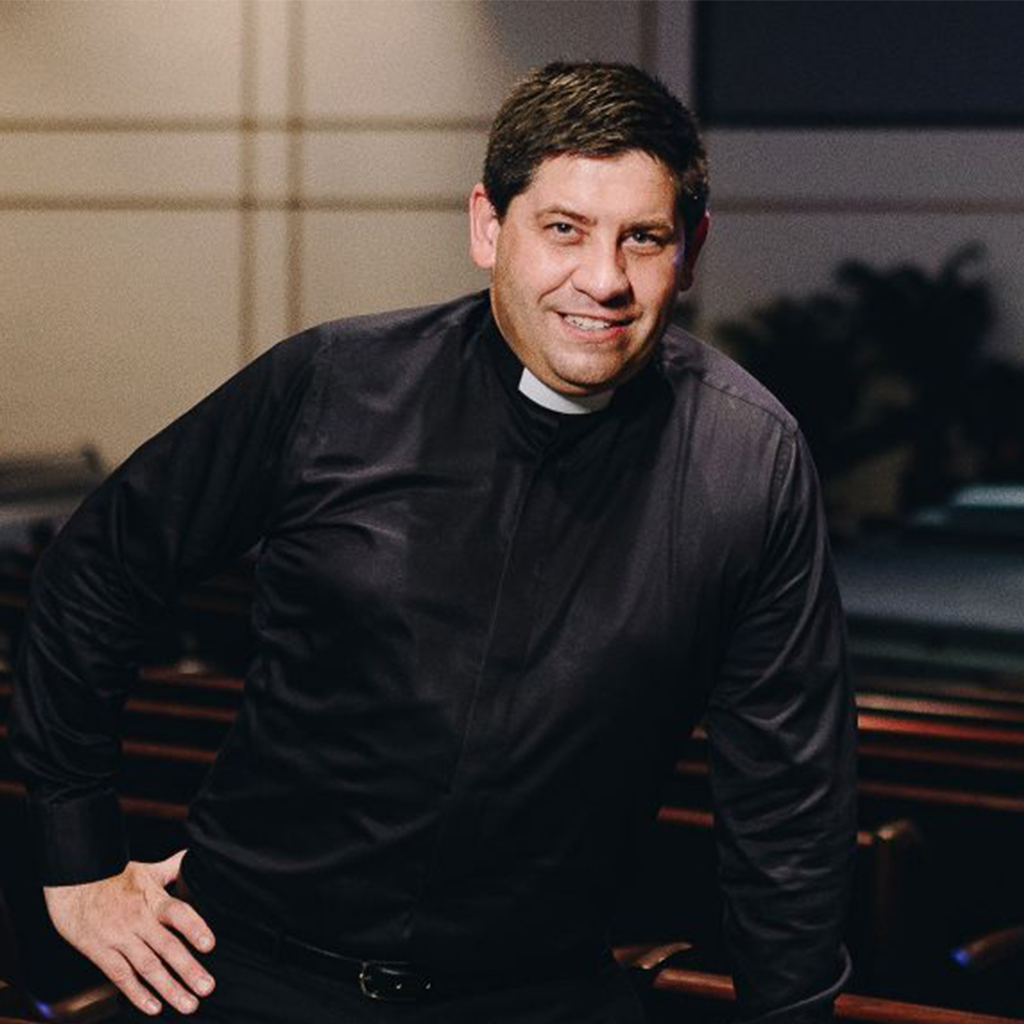 Chip Jurskis grew up in Atlanta, Georgia and attended the University of Georgia.  Although he started off intending to earn a degree in International Business, he found that his true calling was religion, and he proudly graduated with a B.A. in Religion from the smallest academic program on campus.  After a summer in youth ministry, he went on to attend Emmanual Christian Seminary at Milligan in Johnson City, Tennessee where he earned a Masters of Arts of Religion.

Upon graduation, Chip returned to Atlanta and established one of the first campus ministries of the independent Christian Church on the campus of a private university at Emory. After 9/11, he transformed this ministry into Bread Coffee House, establishing a new model for relational and service-driven outreach rooted in his love of small local coffee houses and live music venues,

Chip joined the ministry team at JupiterFIRST in 2012, starting off as the Minister of Family Life and eventually becoming the Minister of Pastoral Care.  He does not miss Atlanta traffic.

Chip has been happily married to Amy (an English teacher and school administrator) since 1992.  They are incredibly proud of their two adult children: Arden and Lily. 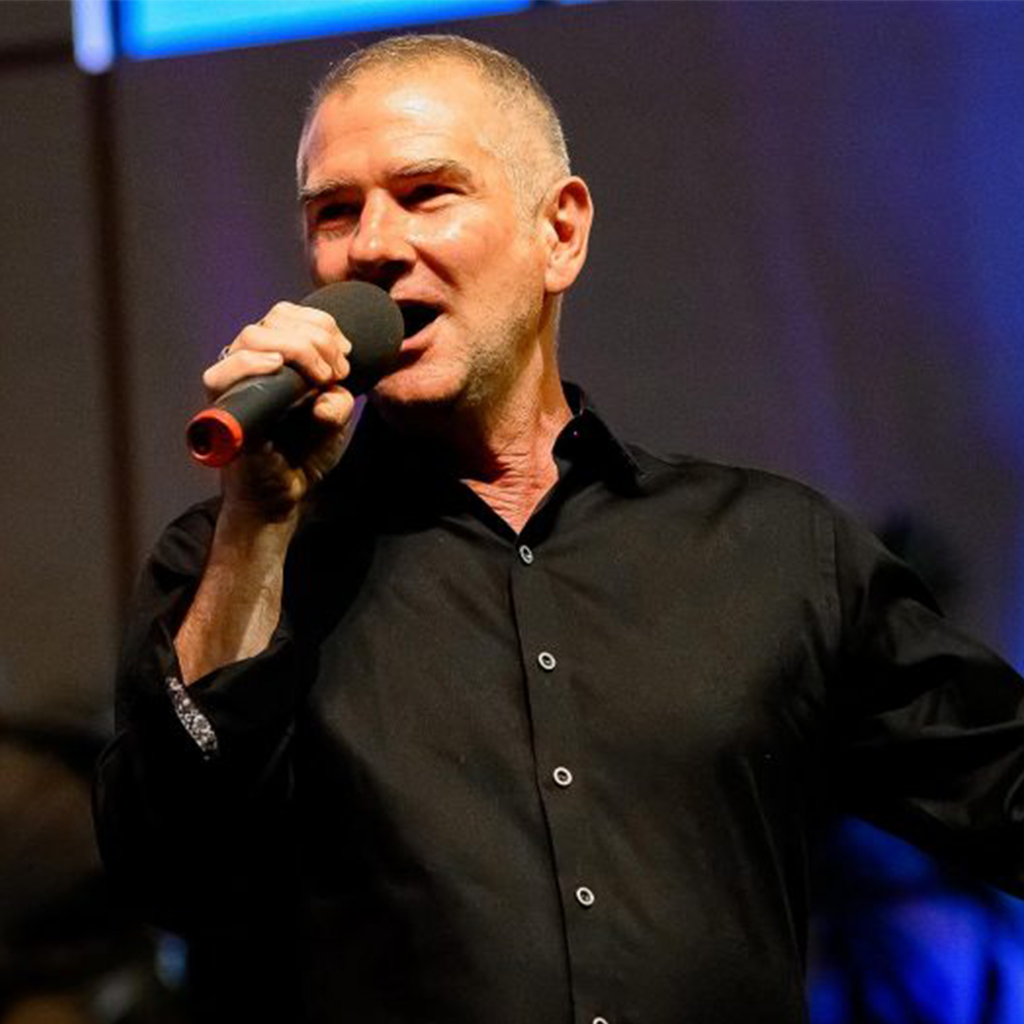 David came to us from the crazy Orlando music scene in 1995 with really long hair. His now short and gray hair (chuckle) is a definite indicator of his longevity here. He’s a musician, writer, composer, arranger, conductor, director, producer, and all around tech-guy. David is also a true person of faith and was ordained at JupiterFIRST Church in 2005.

We are happy he found his true calling at JFC, which is evident by the thoughtful manner in which he leads worship on Sunday mornings or produces one of our ever-memorable Christmas Eve services. The music ministry at JupiterFIRST thrives because of the commitment of each of the JupiterFIRST Singers who volunteer their time to serve our congregation.  Some of them have been around almost as long as he has!

David enjoys art, non-fiction, and good conversation.  You might even see him out running or riding his bike.  He and his wife, Francie, have two adult daughters and one middle school son (please keep them in your prayers on this one). 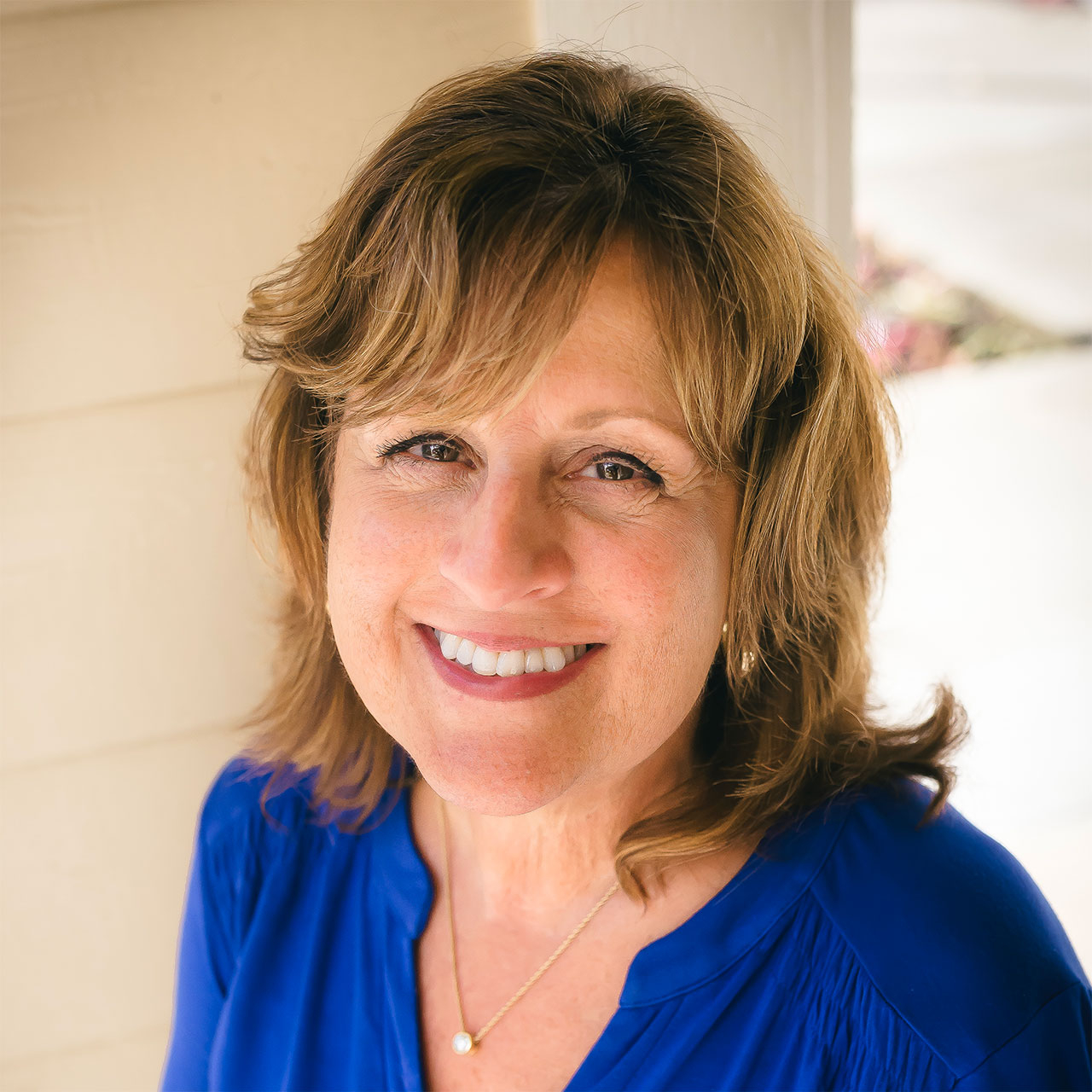 Susie joined JupiterFIRST Church in 1991. That’s 30 years ago, yikes! She has been the Executive Assistant for eight years and is in charge of just about everything. You’ll find Susie in the front office making sure JFC runs like a well-oiled machine… with a smile on her face!  She’s a mom to two beautiful, adult daughters and will soon be a mother-in-law.  Susie is a serious healthy living and fun advocate, all the while living out her faith.

Therese (pronounced Tarez, nickname Tee) has attended JupiterFIRST for over 11 years and has served in the children’s ministry,  women’s. ministry and with spiritual formation groups. She has over 20 years of professional experience in accounting and management.

Therese began her staff journey here as the Financial Administrator and was promoted to Director of Finance.  Her most recent promotion to Director of Operations was a logical move and her ability to ‘jump right in’ has proven to be one of her greatest gifts.

Being a transplant from the Bahamas, Therese sees everyone at JFC as part of her extended family. She enjoys Movies (especially Marvel) and watching K-dramas.  Therese definitely won’t pass up chocolate or turn down a nice steak.  Being around people is what she loves most, so she’s really hating this whole pandemic situation. 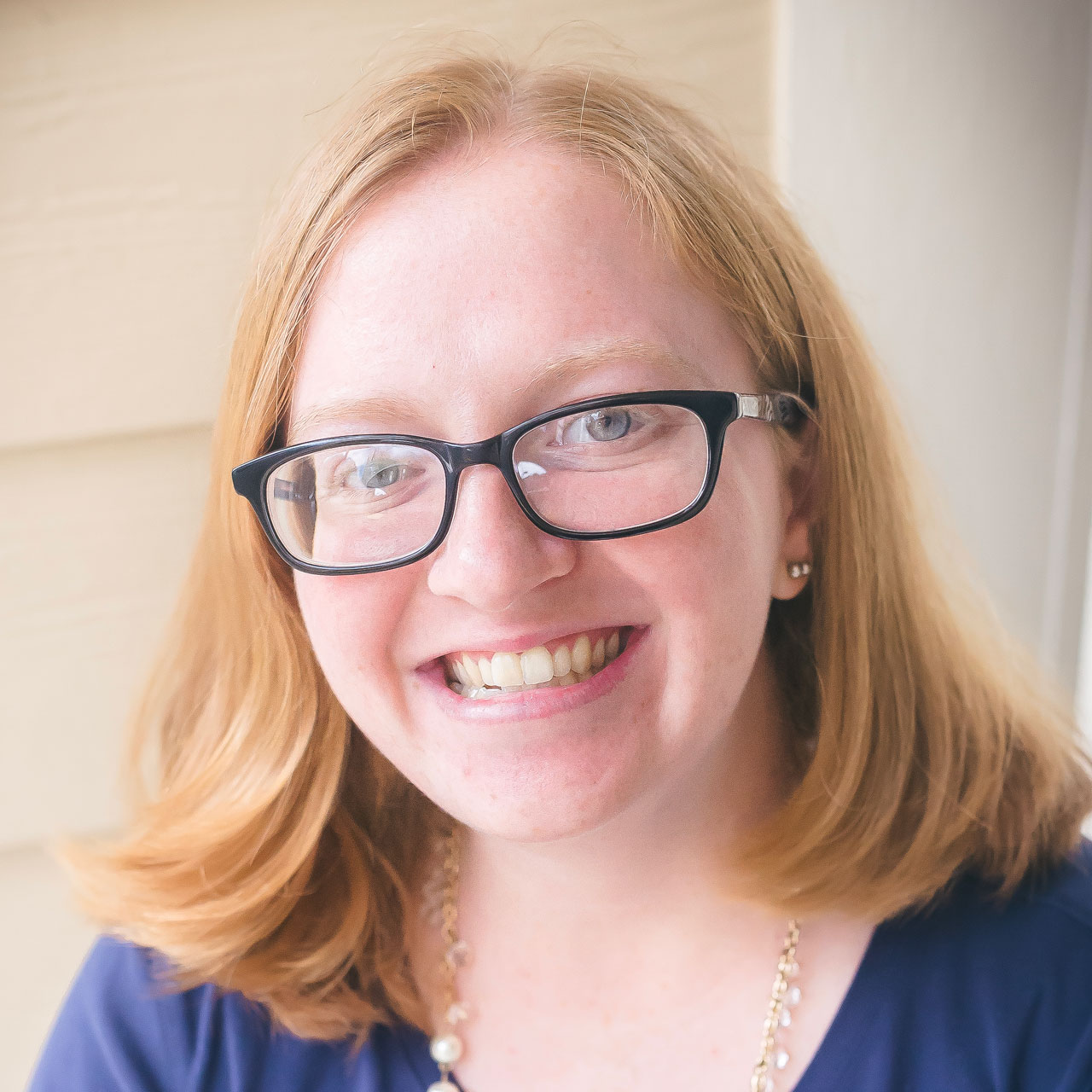 Marthe Hjortshoj (pronounced Mar-ta Yort-soy) has over 11 years of professional experience leading in children’s ministry. Additionally, she is continuing her education at Wesley Seminary where she is working toward an M.A. in Ministry, specializing in Children, Youth, and Family Ministry.

As an avid Disney fan Marthe and her husband Andy love heading to the Orlando area to be at her happy place – Walt Disney World. Marthe and Andy enjoy the Pittsburgh Steelers, but they are a divided household on college football and MLB. 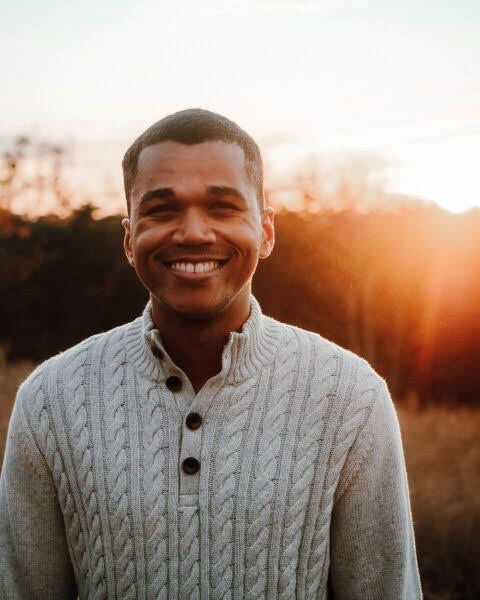 Tyago, one of our newer additions to the JFC staff family, was born in northeastern Brazil. He and his wife, Rachael, were recently married and made the long haul from Virginia to serve with us here, in sunny Florida. Tyago grew up in the church alongside his aunt and uncle, who raised him. He is full of light and life which is the perfect combination to help our high school and middle school teens and tweens to know Jesus and to help guide them through this crazy time in their lives. 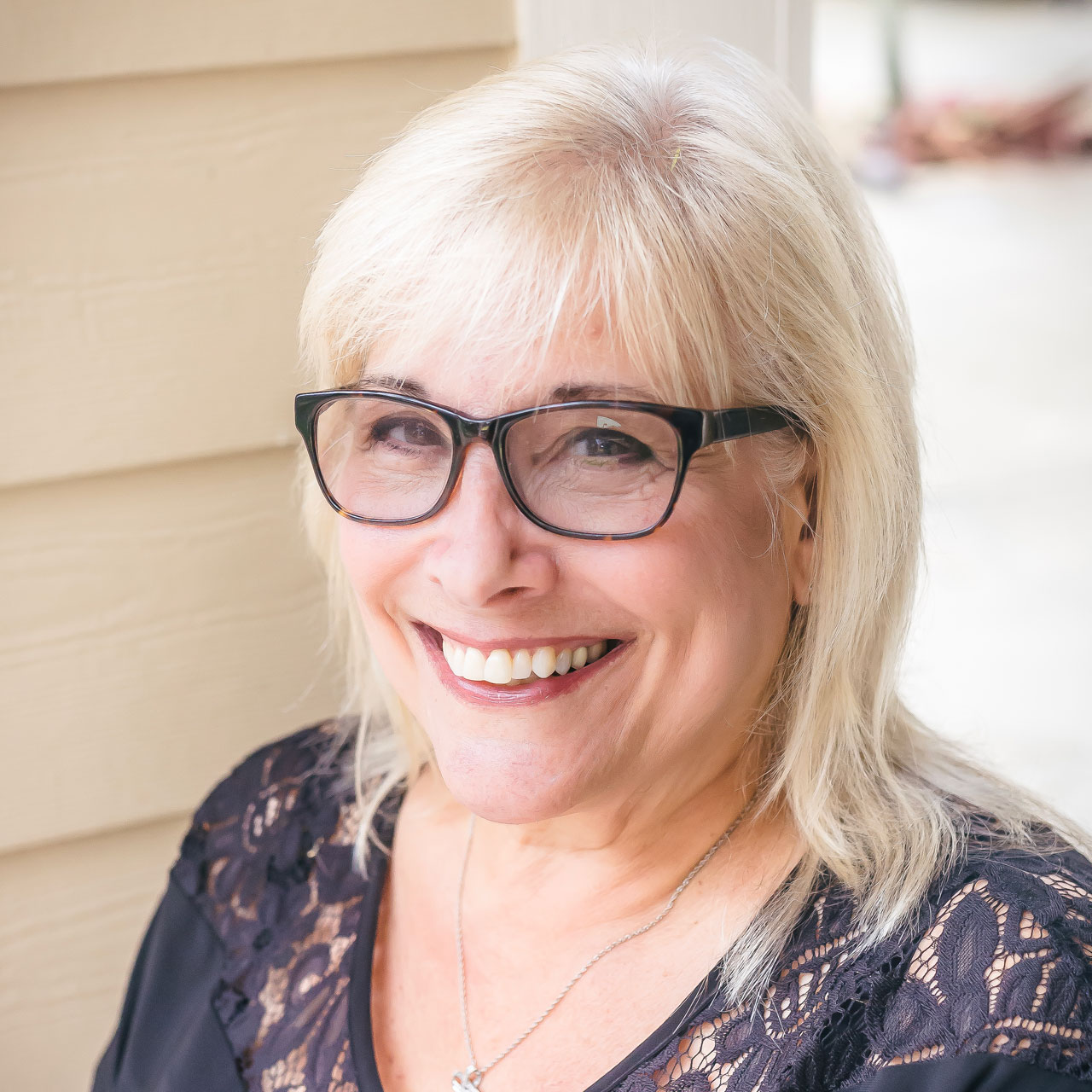 Donna, our ‘church lady’ has been around JupiterFIRST for 25 years.  She joined in 1993 and was welcomed to the staff as a part-time assistant to the Executive Minister in 1996.  Donna was instrumental in initiating Disciple classes and taught for many years.

In 2001, Donna began her calling as our Director of Senior Ministries.  She has a genuine passion for serving senior adults. Her compassion for others, along with her gigantic heart, enables her to interact with our seniors on a personal level to help them feel welcome and needed in this place.

A love of karaoke is her biggest secret (shhhhh, don’t let her know you know).  She loves the beach, poker and Mahjong – a great combination, don’t you think?  Donna’s biggest joy, however, is being able to help care for her two beautiful granddaughters.  She’s “terrible with homework, but the best Grandma ever.” 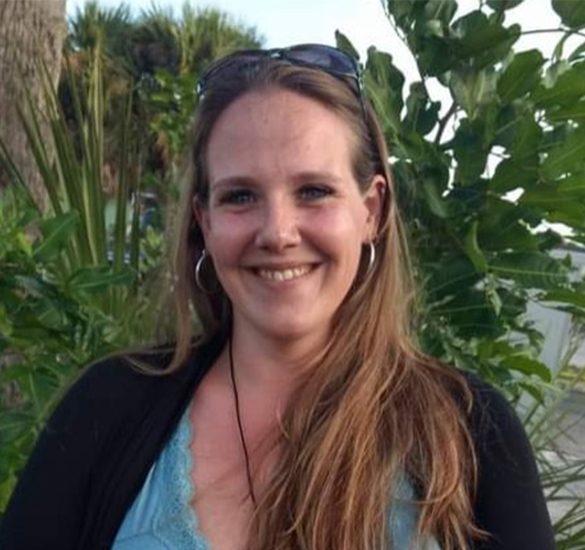 DaniMarie is our most recent addition to the JupiterFIRST staff, starting her 2021 off right by taking on the Financial Administrator position. Originally from New Jersey, DaniMarie has lived in South Florida for 20 years. When she isn’t working, she enjoys spending time with friends, cuddling with her fur babies and reading a good book. 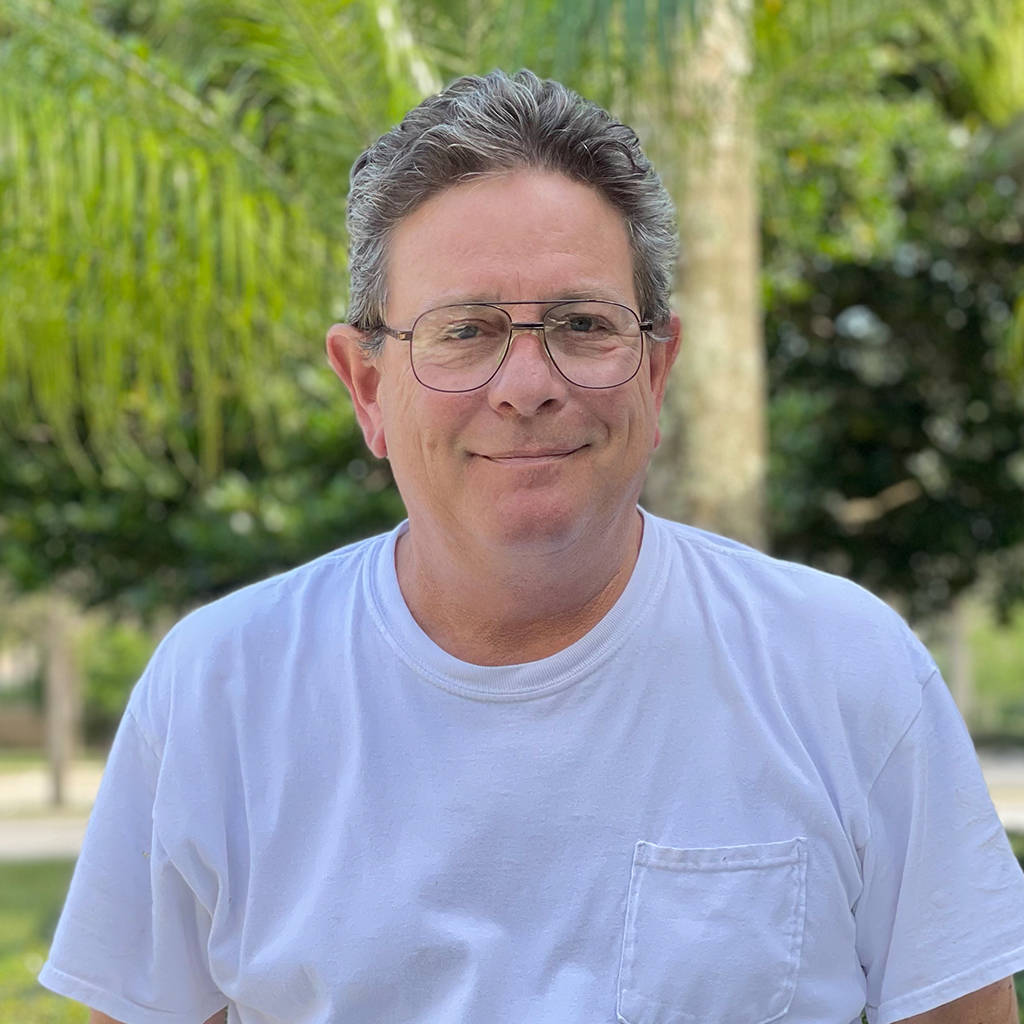 John has been on the JupiterFIRST staff since 2016. The upkeep of our beautiful building and campus fall in his lap, and it’s no small task.  If you can’t find him, he’s either in our kitchen cooking or on the golf course. 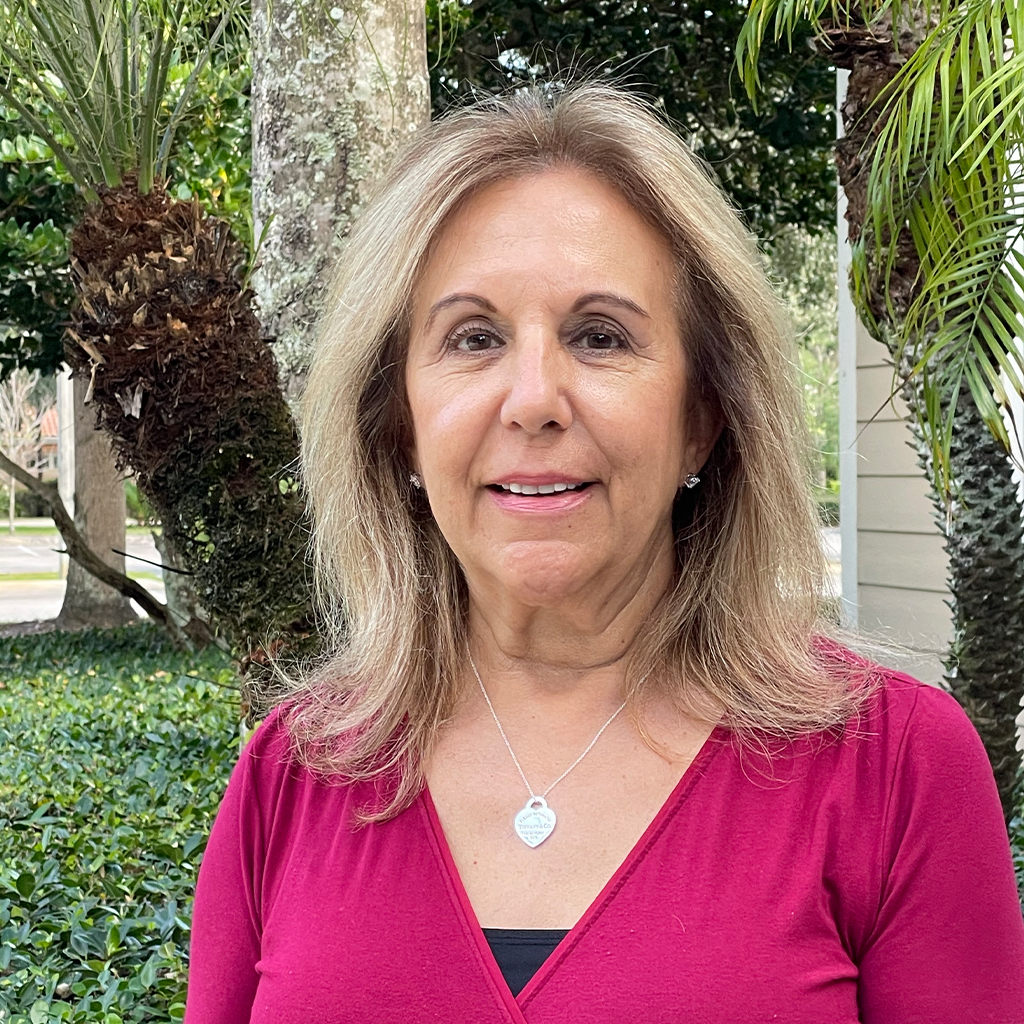 Michele works in our front office a few hours a week and has been doing do since 2018. Before working in the office, Michele volunteered her time with our Children’s ministry.  She is looking forward to be able to work with the kids again when safe to do so. As a New York transplant, who came to Jupiter for the great weather and beautiful beaches, she is very happy to be here. 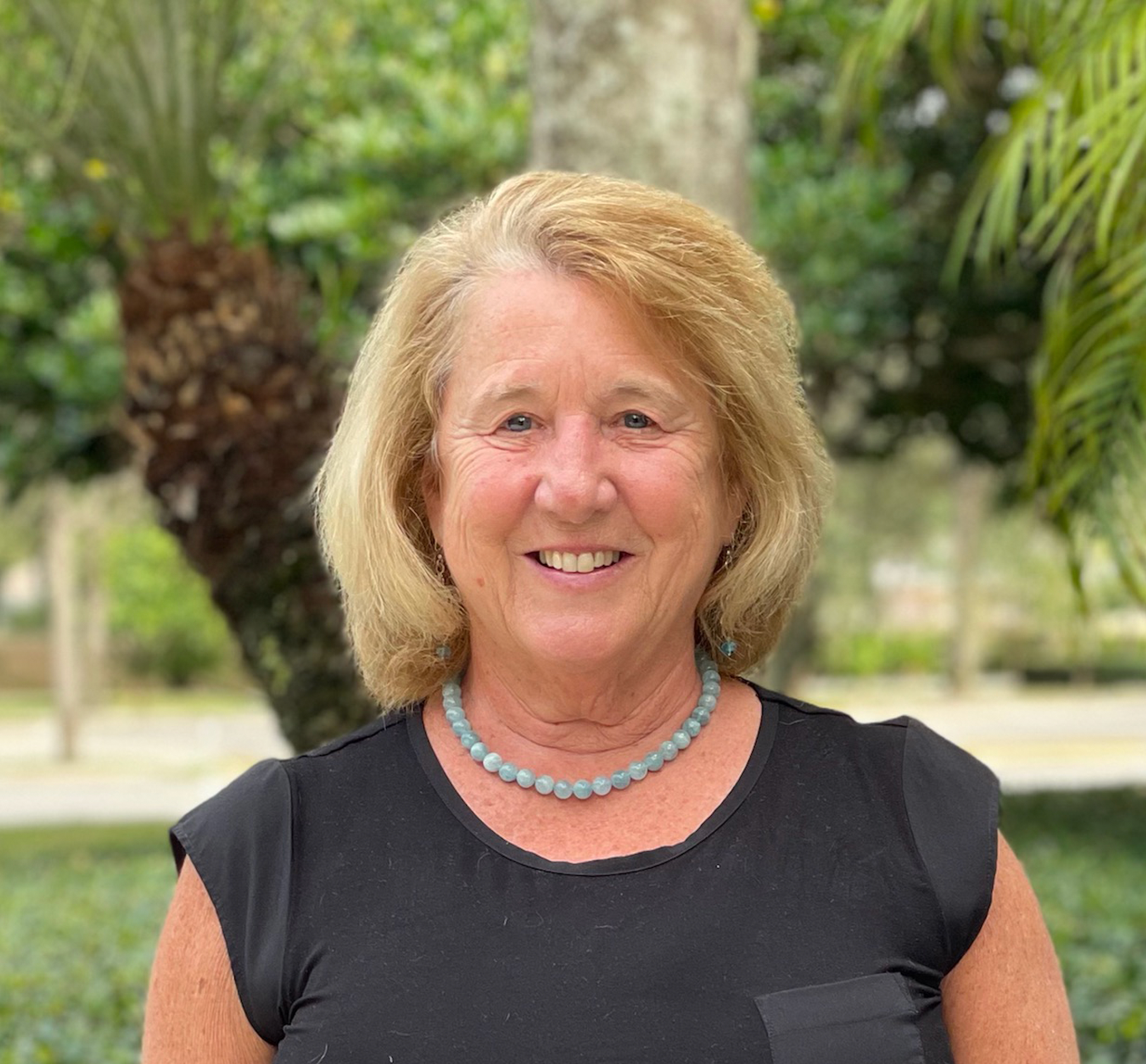 Barbie moved to Jupiter from Connecticut with her husband in 2015.  Prior to that, she worked as a Special Education Paraprofessional in the Clinton, Connecticut Public School system for 21 years.  In addition to working in the front office, Barbie is one of our child care providers when our Mornings with MomsFIRST group meets in person. Barbie has been a member of JupiterFIRST Church since 2017 and in addition to loving children, she loves music, the ocean, biking and gardening. She is also waiting patiently to board a plane to visit her family….. in the meantime you can find her swimming with sea turtles